around 4 months ago I decided to softly quitting social media, here are my results during those 4 months 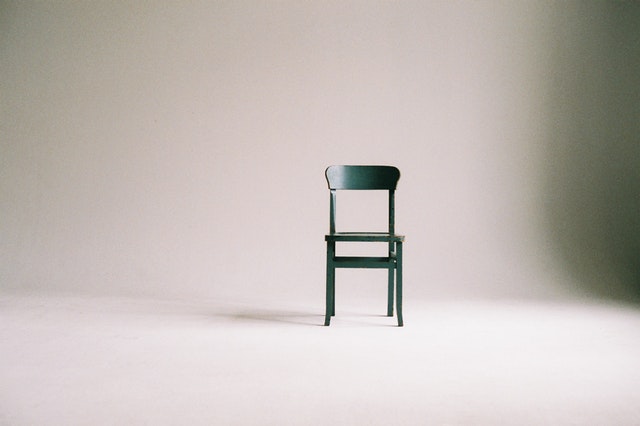 on 7th March 2020, I have written a blogpost about softly quitting social media which you can read it here

To summarize everything briefly

around 4 months ago, I did a review check on myself by re-reading my journal and the goals that I have assigned to myself for 2020 (news flash: not that much of progress).

To see whether social media is a source of my procrastination, I've decided to softly quit it.

The world isn't going to end in a way that I will lose connection with my surrounding, Lebanon is still facing issues, dollar per lebanese lira is still rising, I still have some Jira tickets that I need to finish at work, and I still have an AI exam on the 27th of June on Google Classroom hence with or without social media, everything is still relatively the same.

What is soft quitting?

Soft quitting is when you still use social media but you would spend less time scrolling through your news feed, interact less by submitting fewer stories, and comment on things people tag you on (if it is something silly just like it, it is a response at the end).

I could have quit cold turkey for good but I have decent connections on various social media sites that I keep in touch with, also a place for people to reach out for me when they need help (since not everyone sends emails and engage in meaningful phone calls or coffee meetings).

Alright, but why social media?

good question: I tend to procrastinate when my mind shifts its focus on something else for a small interval of time, which leads me to lose more time than returning to the original task that I have to do. In other words: I get sucked by the endless internet wormhole where one minute I am seeing a post that I got tagged on Facebook to a point that I watch a video on Youtube about "how to stitch your notebook using A4 paper" which I end up doing instead of my work and university assignments (but hey! that notebook wasn't bad at all tho). [want to make that wormhole example more interesting, do it with a Morgan Freeman voice when he was the host of "Through the Wormhole"]

It is more like stopping the trigger that would lead me to procrastinate, it doesn't mean it is the main trigger but it plays a good role.

I didn't approach soft quitting as "it is something that I have to stop doing because it is not doing me any good" but rather in a way like "what if I quitted social media and documented everything, will I achieve better results and be more productive?".

I looked at it as if it is an experiment, and documented my journey in those 4 months.

My journal is my source of documentation

I write about my life every day in my journal so it is not a surprise to document the entire experience as well.

The results are interesting

After 2 months of the experiment, I have realized that I was doing more day to day tasks and more book reading where I have exceeded my 4 books per month quota to over 6 books per month (I was near to 7 books a month). I have learned newer technologies and concepts but the best thing is that: I was less stressed about what will go on.

I had more time for other things in life like building my portfolio/resume website which you can see it at https://www.kalaaji.com.

In half of the 2nd month, I learned writing SQL queries and joins from zero as if I don't know at all. I have decided to learn GraphQL and start using it in actual projects so I used it with a backend framework called NestJS and implemented it in my final year project. Also, I got into Ethereum Blockchain development by learning a programming language called Solidity and created an EC20 token from scratch.

At the end of the 3rd month, I started meditating every morning using an app called Medito which is a 100% free meditation app powered by volunteers.

I have restricted the notifications on my phone by using an app called Daywise and batch them at specific times, tried my best to declutter my email inbox on my email client Spark﻿.

Since I use Spark on both my phone and laptop hence the same setup is synced on both devices. I restricted myself from using social media on my laptop using Freedom, created a todo list with recursive tasks to form new habits using Todoist, wrote all of my notes on my journal and Notion.

Softly quitting social media was by far an interesting experiment that I have conducted on myself, I had a clear vision of what I should do in my life and became more connected to the world rather than staying away. It doesn't mean that I have stopped procrastinating but decreased it on some level, there are still some triggers that would cause me to slack off and do something dumb 🤷‍♀️

In the end, everything stayed exactly the same around me and I still have some Jira tickets for work as well that AI exam on the 27th of June.

Some books to read for decluttering your digital life